I can imagine that how I felt when I first got started on my transformation is how most people feel in that situation. I had no idea how to even start. I had never been in a situation like that before, so I had never done anything like this.

All I knew was that I desperately needed to change. I needed something that worked.

I immediately took to the internet, looking for answers. I read articles, watched videos, listened to podcasts, clicked on stupid ads; I dug through what seemed like an endless amount of information, trying to find something that I could trust in.

I can’t tell you how many ridiculous or contradicting articles I read that week. Everything from “Eat clean!” to “Click here to find out this one weird trick I used to get shredded!” Surprisingly, back in 2014, the internet didn’t have much of the free information you can easily find today on fat loss.

Eventually, I came across the ketogenic diet. Strangely enough, as I was reading an article about it, my mom called me to tell me about it as well. She knew I wanted to make a change and was a fitness competitor in the 90s, so I valued her opinion. I decided to look further into it.

I thought, “Cut out carbs and eat a bunch of fat? That doesn’t sound right.” But I was curious. I read through tons and tons of testimonials. Read scientific summaries about how it all worked. I was big into Reddit at the time, so I followed the keto subreddit.

It seemed simple enough; eat meat, fat, and only eat veggies if they grow above the ground. Eventually, your body will go into ketosis and will start burning fat for fuel. I thought to myself, “I love steak, bacon, eggs, and avocados. This is going to be great!” I was all in.

I dropped weight quick. By the third month, I was closing in on 25 lbs lost. For the first time in college, I went to the pool that summer and took my shirt off.

I lost nearly 30 lbs and my progress stalled. I also must admit that I was on Adderall for a large portion of that time and attended welding school. So, my appetite was zapped and I sweated my ass off every day from moving around so much in the heat. This naturally helped me to achieve a caloric deficit, further than when I started.

I stayed true to keto for about 6 months, then things started to change. I missed some of my favorite foods. I’m half Italian, so I love me some pasta. It was as if I had gotten so used to the results that I began to feel like they couldn’t be lost.

It became increasingly more difficult for me to stick to it. Throughout that time, I would frequently visit my grandmother. She’d cook for the family and I couldn’t eat most of her food, because I didn’t want to “get kicked out of ketosis”.

One day, I went over to her house for a family dinner. She had cooked an elaborate meal for all of us, including many of my favorite foods she had made for me throughout my entire life. I was tired of telling her “no”, so I didn’t.

Now, could I have gotten right back on my diet after that meal? Absolutely. But that’s the thingâ€¦ I didn’t want to. I was tired of it.

The flood gates didn’t necessarily open up. But from that time on, I would allow myself to eat carbs every so often. Those instances would become more and more frequent, until I gained back the weight I had lost. The good news was that it was mostly muscle.

I got strong as hell in the weight room when carbs came back into my life. A year later, I competed in a powerlifting competition and nearly totaled 1500 lbs. with my bodyweight at 93 kg. My guess was that my body increased its insulin sensitivity from abstaining from carbs for so long and because powerlifting uses carbs as a preferred energy source (ATP-PC energy system). 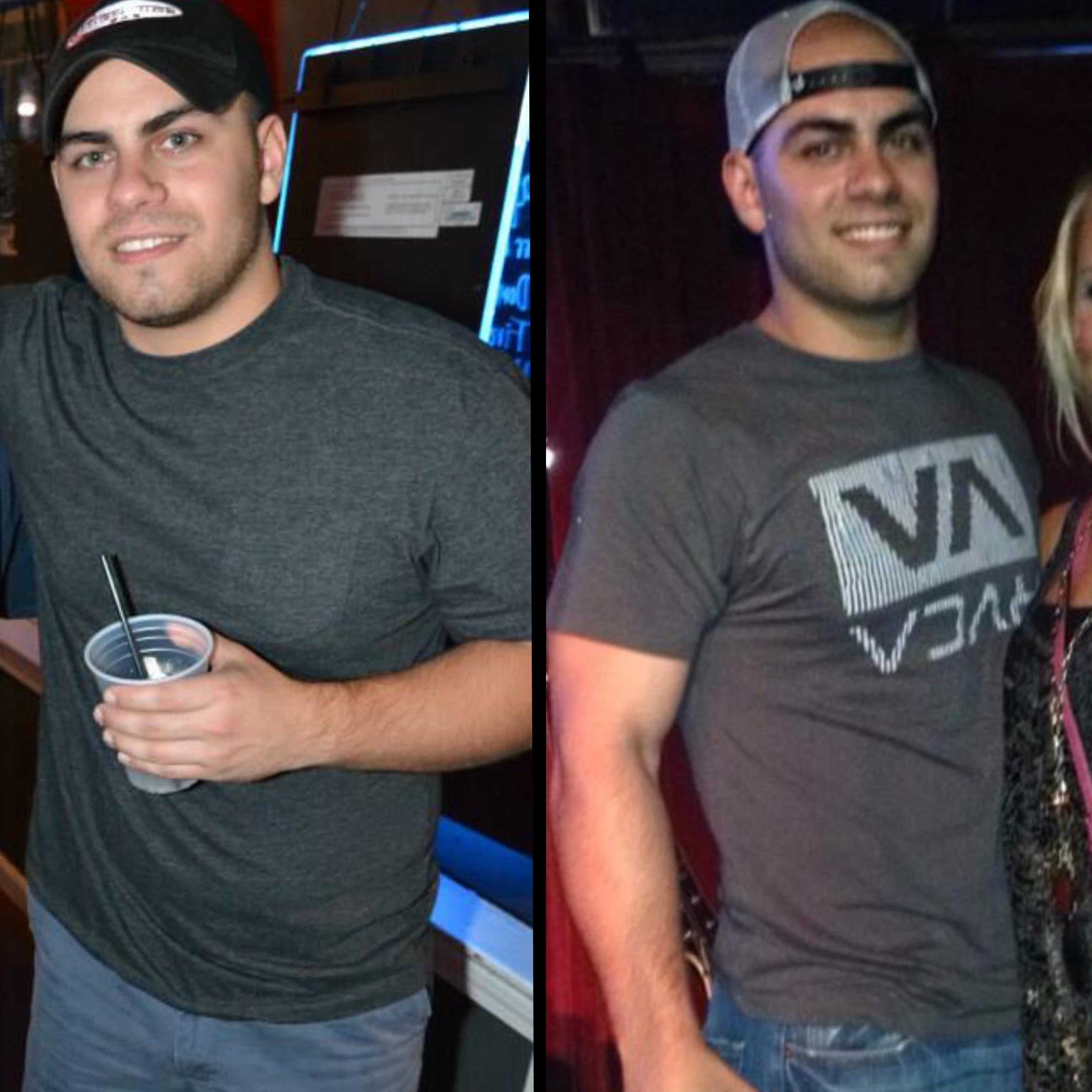 Plus, I just couldn’t see myself eating like that for the rest of my life. For some, they are able to. And they’re able to get the results they want. But for me, remaining at a plateau for months took the wind out of my sails.

My suggestion is to try it out, if it seems appealing to you. Many people love the ketogenic diet and you may fall into that category. But most people share the same experience I had.

Access my calorie calculator and get three simple recipes—for free.

Take a baby step by figuring out your total daily energy expenditure (TDEE) and getting your protein, fats, and carbs under control. 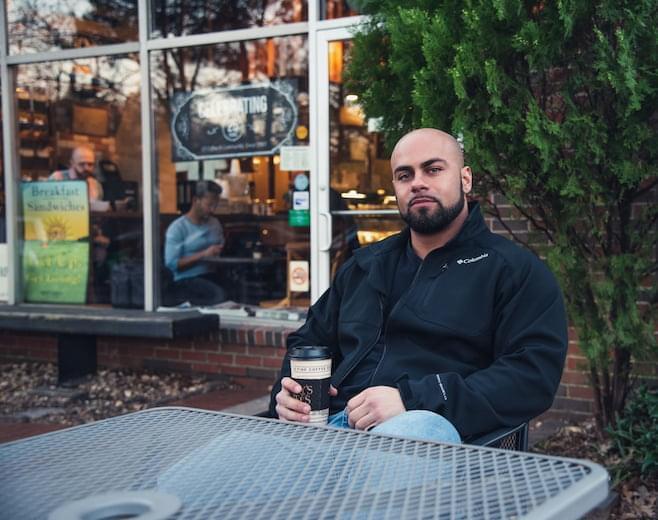